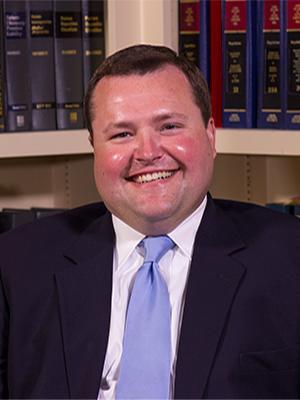 Nicholas W. Lewis was born in Georgetown, South Carolina on April 16, 1979 and educated in the public school system. He attended Francis Marion University and graduated in 2001. After graduation from Mississippi College School of Law in 2004, he served as law clerk to the Honorable R. Bryan Harwell in the United States District Court from 2004 until 2006. Since October, 2006, Mr. Lewis has practiced extensively in the trial courts of South Carolina. Mr. Lewis focuses his practice on Criminal Defense, including the State and Federal Courts, Personal Injury and Family Law. 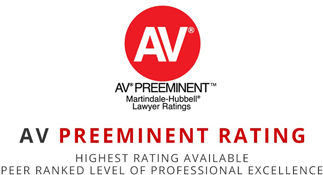