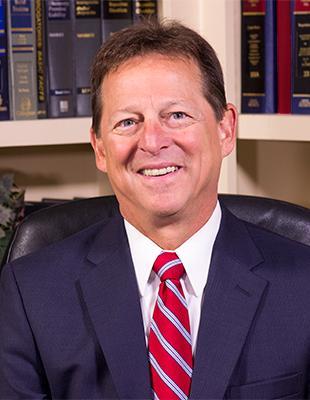 Kevin Barth was born and raised in Marion, South Carolina. He graduated from Clemson University in 1979 and graduated from the University of South Carolina School of Law School in 1982. From 1982-1983, he served as law clerk to Honorable Ralph King Anderson, Jr. Since 1983, Kevin has been in private practice in Florence, with a trial practice emphasis on Plaintiff's personal injury litigation in both State and Federal Court and Family Court litigation.

Kevin has spoken at numerous seminars regarding Alternative Dispute Resolution, Ethics in the practice of law, Ethics for Arbitrators and Mediators and on various litigation issues. He has also been lead trial counsel in numerous cases that have resulted in settlements or verdicts in excess of $1,000,000.00, and was co-trial counsel in a Federal Court case that recently resulted in a verdict in excess of $237,000,000.00. For the past four years, he has been named a Super Lawyer in South Carolina, and for 2011 was chosen as one of the Top 25 Attorneys in South Carolina. For the past five years, Kevin has been named one of the Top 100 Trial Lawyers in America by the National Trial Lawyers.

Kevin is also the President/owner of a wooden bat summer league baseball team known as the Florence Red Wolves. 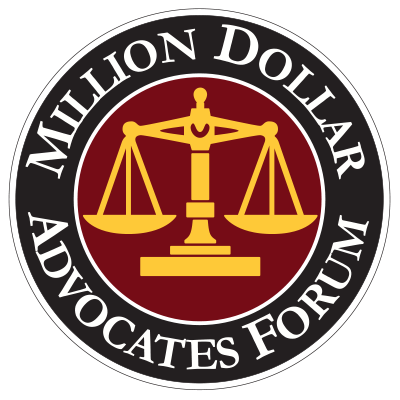