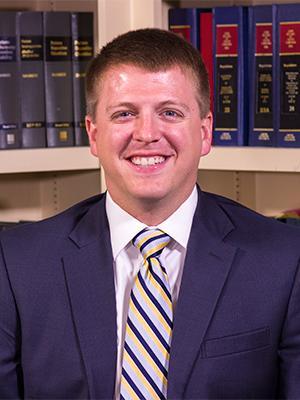 Upon his graduation from law school, Brendan accepted a Federal Clerkship with the Honorable R. Bryan Harwell, United States District Judge, in Florence, South Carolina. He clerked for Judge Harwell from October of 2009 until April of 2012.

Since May of 2012, Brendan has practiced extensively in the trial courts of South Carolina. Brendan focuses his practice on Family Law, Personal Injury, and Criminal Defense, including both State and Federal offenses.